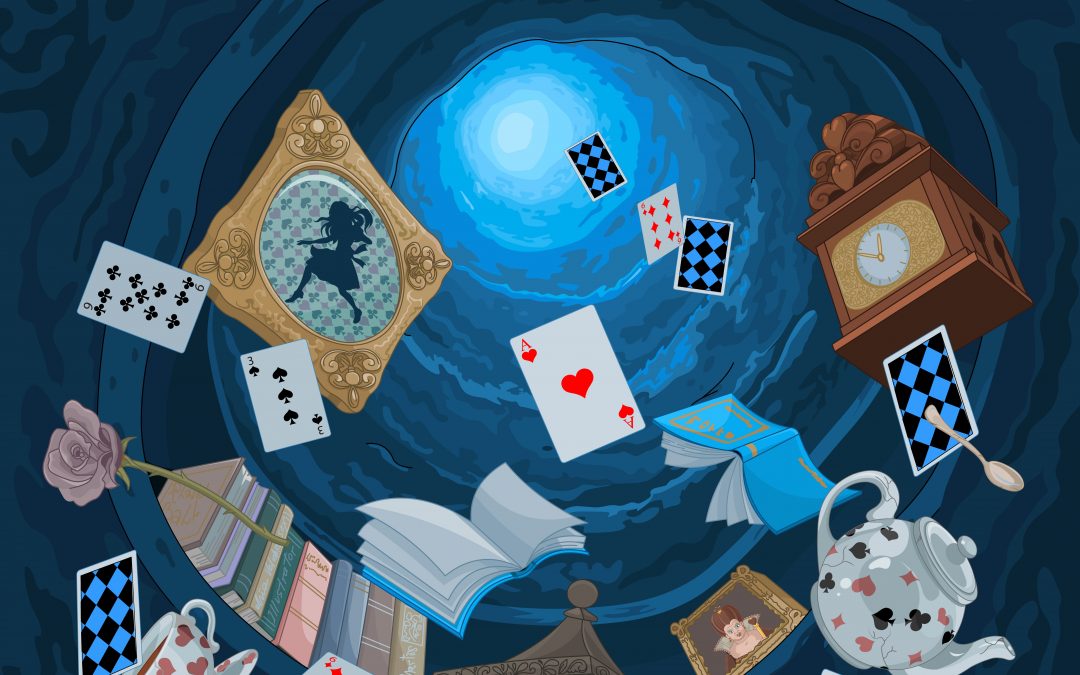 2018 was a great year for tech and developers and there has never been a better time to start a development project. Looking forward to 2019, we see three major trends that are going to open up significant areas of opportunity: iPads as product devices, serverless technology and full stack IoT.

iPads as Production Devices: iPads have traditionally been great for consuming content such as news and rich media. However, with the release iOS 12 and the latest generation of iPad Pro hardware, Apple has opened the door to a number of production uses for the iPad. The iPad now having USB-C connectivity instead of Apple’s proprietary Lightning port will foster more interesting hardware integrations with the iPad; the key difference from our perspective is that the USB-C port is open whereas Lighting required Apple’s permissions to develop for. iOS 12 has also increased the viability of inter-app communications. Looking at 2019, we’re going to be re-investing in native iOS development with Swift to produce high-quality productivity apps for iPad for ourselves and our customers.

Serverless: You might not know it but there’s a pretty good chance that you’ve already interacted with a serverless solution such as Azure Functions or AWS Lambda indirectly through an app or web service. Admittedly, the hype around serverless in 2018 was a bit overheated. We think that was mostly to aggressive marketing by the primary solution vendors and a fundamental misunderstanding of how serverless should be used. In 2019, IT organizations are going to embrace serverless solutions as companions to their traditional servers, leveraging them for stateless operations such as large data processing.

Full Stack IoT: Connected internet of things (IoT) devices sucked up a lot of the oxygen in the forward-leaning tech world in 2018 and that trend is likely to continue. The change in 2019 is going to be greater integration of IoT solutions with other technologies (server-side logic, AI and serverless for example) as a complete integrated solution. We’re already seeing this a little bit in the form of Azure Sphere from Microsoft. Sphere marries a Linux-based IoT platform with pre-defined server-side functionality running on Microsoft Azure. There are numerous advantages to this architecture, the most obvious ones being saving development time by providing out of the box functionality for common tasks and standardizing on a single uniform platform; traditionally, commercial grade IoT has been a bit of the Wild West in terms of standardization, requiring relatively simple functionality such as fault logging to be implement individually for each different IoT platform.

Looking forward to the new year, we hope that all of your software projects are successful and encourage you to reach out if you need a hand. Please follow us on Twitter for more analysis and tips. Happy New Year!