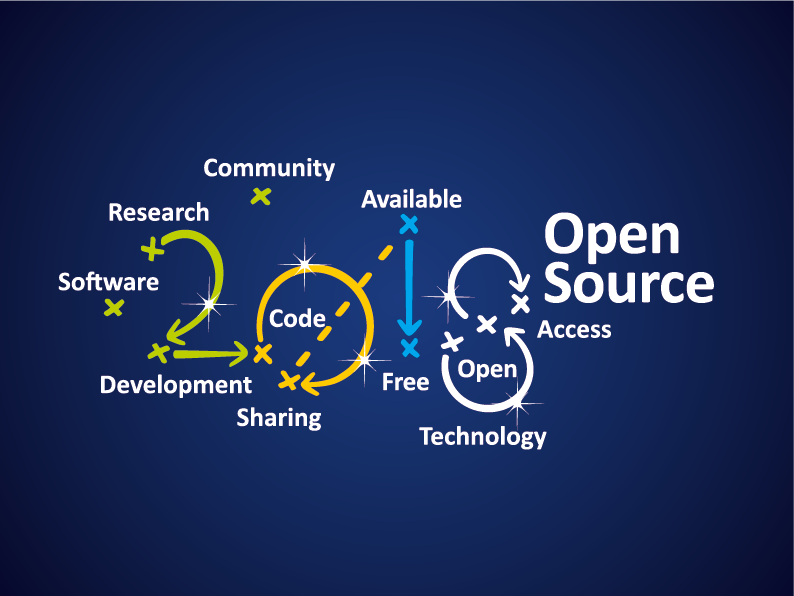 “Part of the answer certainly lies in the fact that using software does not decrease its value. Indeed, widespread use of open-source software tends to increase its value, as users fold in their own fixes and features (code patches). In this inverse commons, the grass grows taller when it’s grazed upon.” – Eric S. Raymond, Cathedral and the Bazaar

What’s the project with the most man hours in all of human history? The pyramids in Giza? Mapping the human genome? Putting a man on the moon? None of the above, this might come as a surprise to some but it’s the Linux kernel. This foundational layer of software running on billions of devices: cell phones, servers, appliances, and even traditional desktop and laptop computers is the largest collaborative effort humans have undertaken. Incredible.

What’s makes software open source? A permissive software license, of which there are many, that allows the creator to publish their work out in the open but with some rules attached that, in many cases, benefit everyone using the software. Many of these open source licenses require that any improvements made to the code be contributed back to the project and shared for the benefit of everyone else using it. This has allowed innovation in tech to accelerate to a breakneck speed, especially in server and networking infrastructure where open source software is king. But also in mobile phones (Android is open source software and uses the Linux kernel), and in Internet of Things devices (think smart thermostats and door locks).

Open source has been a large driver in IoT and embedded devices because of their varied nature. Whereas companies building proprietary software may target specific hardware, in order to avoid spreading themselves too thin, open source efforts often cast a wide net in order to encourage more contributions. This is valuable to many industries, including our focus of Aerospace, because it widens the scope of potential solutions to the complex problems that we have to solve.

For The Mad Botter and its customers open source also means something else – a safeguard against vendor lock-in. When The Mad Botter takes on a project for a customer, we leverage open source projects enabling us to move faster and use that foundation built by many different contributors to build a better product. But ultimately, it also gives our customers the ability to find other developers who can continue to work on our projects if that’s ever necessary. Also, because open source projects are essentially living code as other developers extend and improve them, we and our customers benefit from improvements often without additional expense.

Utilizing and supporting open source software is considered a The Mad Botter Code Value, because it enables us to do better work, faster, while also contributing to the greater social good. When we share our work, it gets better and we get better as we get feedback from the wider development community – growing our skill, improving our code, and benefitting our customers.